Everest short trek is a Seven days trip to Everest. The  Everest base camp trek is committing to assembling closer views of Mount Everest in a short time. Everest short trek is very notable as the Everest sunrise trek. The Everest panorama trek or Everest Tengboche trek is the next name of this trek. The exciting short trip to Everest includes visiting the vibrant villages of Everest. The Sherpa capital- Namche Bazaar, the excellent Villages of Phakding, and Lukla are the other places to explore.
Similarly, the Everest Base camp trek includes visiting The Tengboche Monastery-biggest Buddhist monastery in and Everest Region. The exploration of the Everest viewpoint and the Syanboche village is part of the trek. And finally, collecting the best sunrise and sunset views are the best part of the trek. Like other trekking on Everest, this is also seasonal trekking. The best months to trek are March to May and September to November. This trip is doable in the months of winter as well. Doing a short Trek to Everest is not recommended during the months of monsoon (June to August) due to the heavy rainfall.

You can see one of the largest monasteries, a five-star hotel at the highest elevation in the world, and the Top of the world's Mt. Everest.

While you arrive at Kathmandu international airport, A One Trek representative welcomes you and will help you to transfer to the hotel. You can then take a good rest in the hotel. Later you can explore around yourself if interested.

With an early morning flight, you will be arriving at Lukla airport. At Lukla, meet the porters before starting the trek. The route to Phakding is an easy one. Just keep on your eyes as the finest views of Kusum Kanguru can be collected. Phakding is a small settlement on the Dudh Koshi river bank. Enjoy a comfortable night's stay at the Phakding teahouse.

Start the day with a good breakfast. Get into Monjo then enter Sagarmatha National park- the home to the greatest Himalayan flora and faunas. The dense forest of blue pine, deodar, rhododendron, and more. On a clear day, you can also catch the first glimpse of Mount Everest on the way up to Namche Bazar. After six hours of trek, you will be reaching Namche Bazar- which is also famous as the Sherpa capital. Namche is the home of famous mountaineers. You will be staying two nights at Namche before heading up.

After breakfast, you will be hiking up to Everest view point to collect the 360 views of the mountains. The viewpoint offers stunning views of the Himalayas including Mount Everest. Later in the afternoon, you can explore Namche Bazar or can take a good rest in your hotel.

After spending two amazing nights at Namche Bazaar, you will be trekking Tengboche this day. The route to Tengboche is fascinating as it covers the greatest views of Everest, Ama Dablam, Lhotse, Nuptse, and more. Tengboche is the village with the biggest Buddhist monastery on Everest. Make sure to visit the Tengboche monastery. Later in the evening, you can collect a greater view of sunset in the Himalayas. The overnight will be at a local teahouse.

Start the morning with an amazing sunrise view at Everest. Then after you will be retracing back to Namche Bazaar. The route to be followed is the same way back. You will be staying at a local teahouse.

You will be following the same route back to Lukla. You will be spending the night at a local lodge.

After completing the wonderful trekking, you will be flying back to Kathmandu today. Later you can do some last-minute shopping in Thamel.

Our representative will be transferring you to Kathmandu airport to catch your returning flight.

Not satisfied with this itinerary? Make your own.
Customize

Talk to our experts 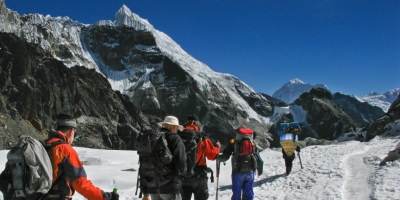 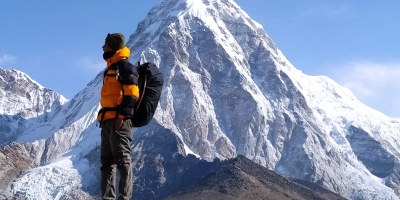 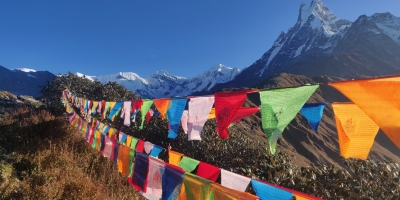 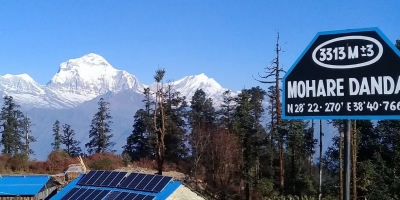